Will Homebuyers Move to the Suburbs?

As we all know most Americans continue to work remotely from home. In addition, they are worried about living in populated areas because of COVID-19. Will this cause people to move out of large cities into the suburbs? Spending more time at home and need for larger space is definitely causing interest in homebuyers to move their search to the suburbs. Data shows that buyers are trending to move from urban to suburban areas. Will this continue?

According to Zillow there is a surge of high-end urban listings in some large metro areas. The increases month-to-month shows that homeowners are ready to move out of large cities, especially those in high ends of the market.

Why are people starting to move out of larger cities?

A HomeLight survey stated that most people are moving today because of:

“The trend is accelerating faster than anyone could have predicted. The need for more space is driving suburban migration.”

“Most recently, we’re really seeing a pickup in folks saying they want more rural or suburban locations. Initially, there was a lot of talk about that, but it’s really coming through our buyers today.”

“New home demand is improving in lower density markets, including small metro areas, rural markets and large metro exurbs, as people seek out larger homes and anticipate more flexibility for telework in the years ahead. Flight to the suburbs is real.”

Will the shift continue on?

Will the interest in the suburbs continue? Lawrence Yun, Chief Economist at the National Association of Realtors (NAR) thinks it is possible but too early to tell. He says:

“Homebuyers considering a move to the suburbs is a growing possibility after a decade of urban downtown revival…Greater work-from-home options and flexibility will likely remain beyond the virus and any forthcoming vaccine.”

Businesses are finding new ways to continue in remote environments. This is an indication that the trend may continue. A lot depends on the nation's health crisis and how long it will last.

Homeowners are moving from urban areas to the suburbs. This may be the newest reality for many until Americans feel safer to live in populated areas. If you are thinking of move to a larger space, contact Prestige Waterfront Realty at 954-830-7000. Let us help you every step of the way. 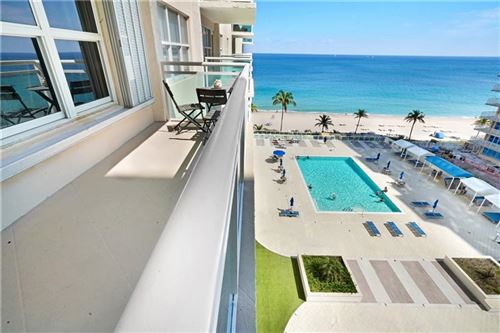 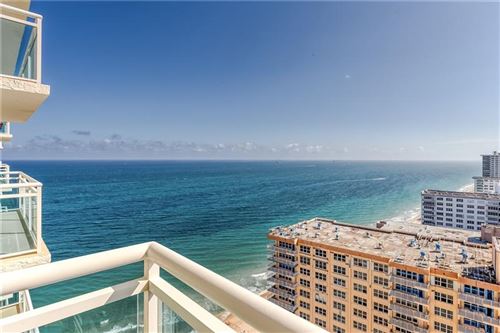 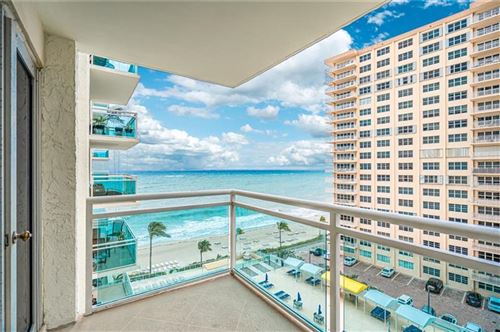 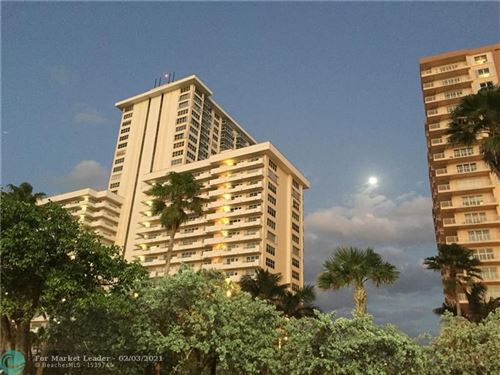 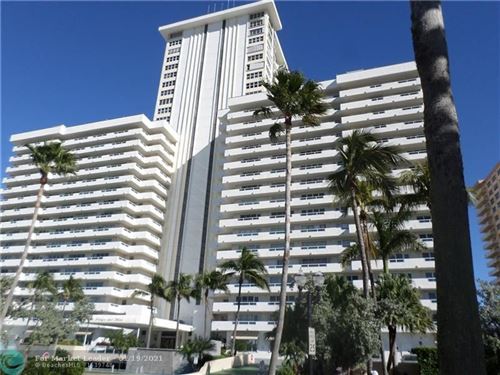 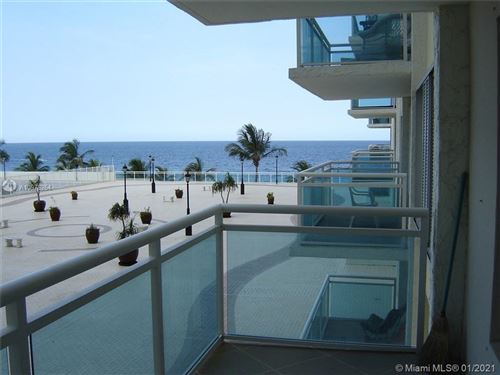 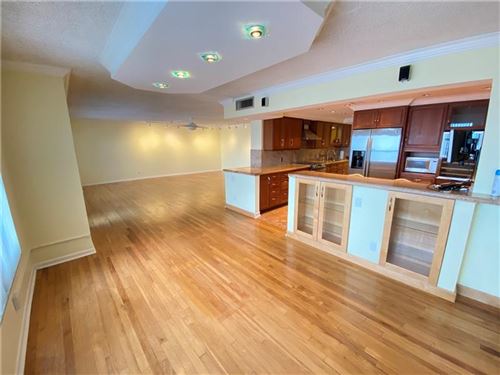 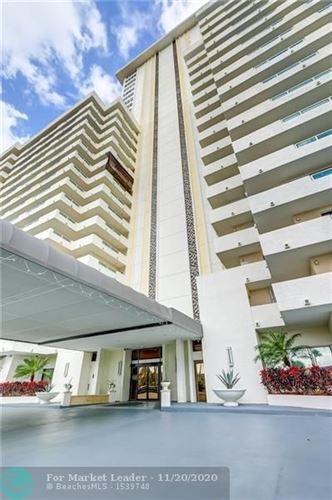 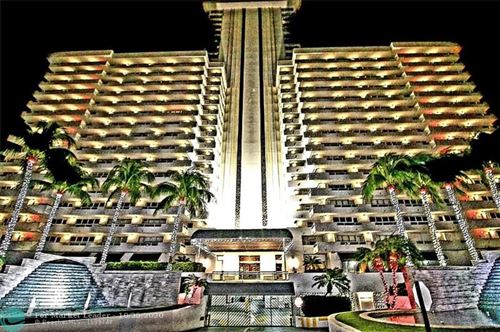 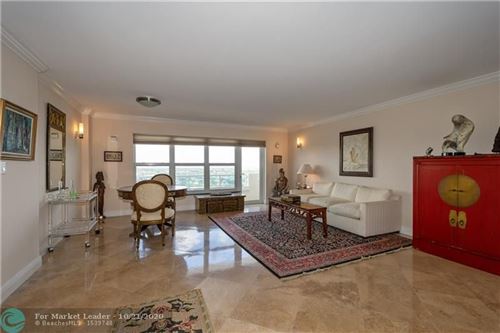 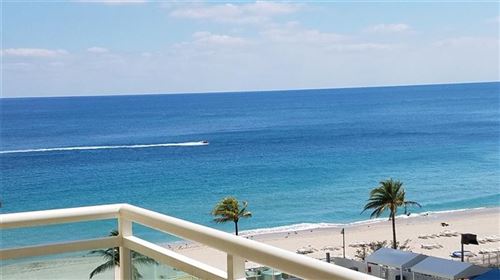 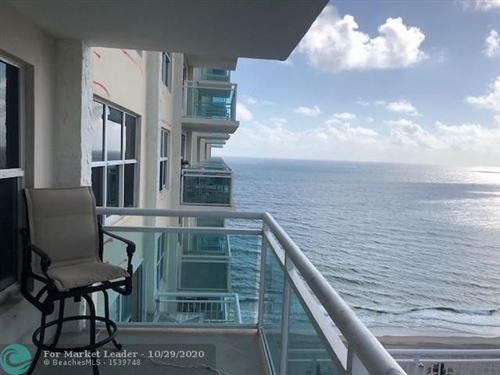 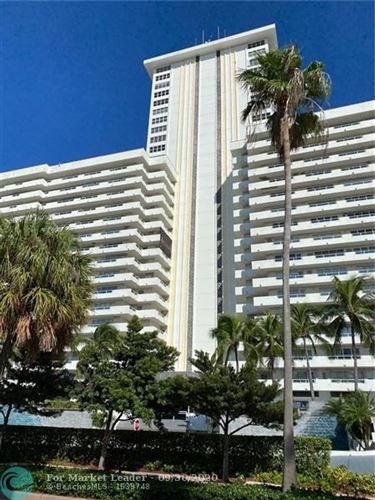 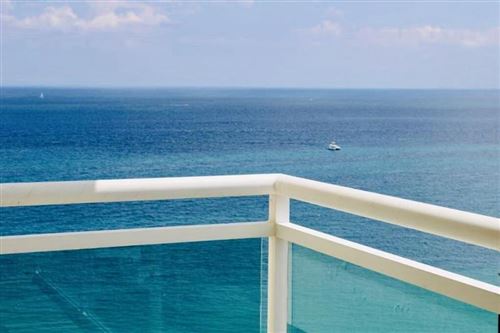 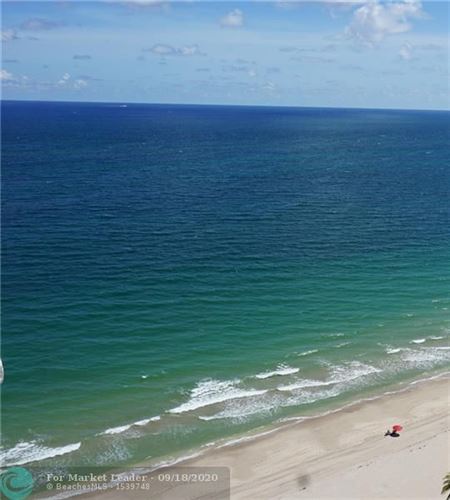 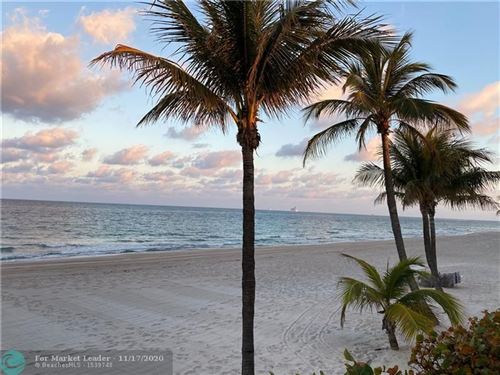 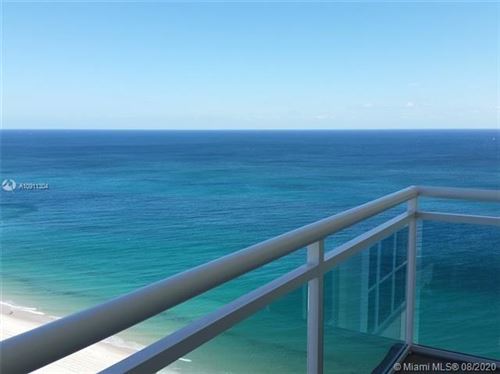 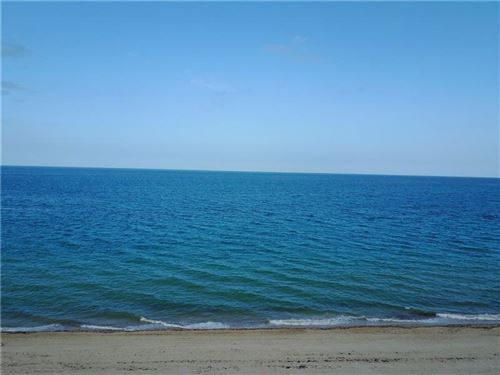 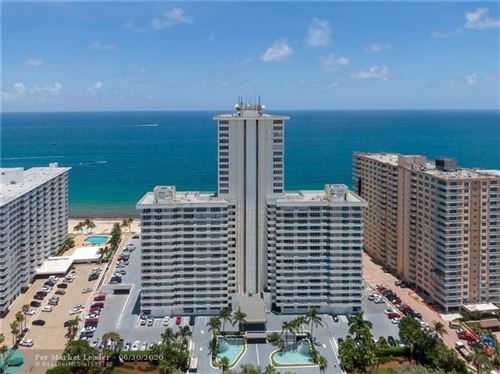 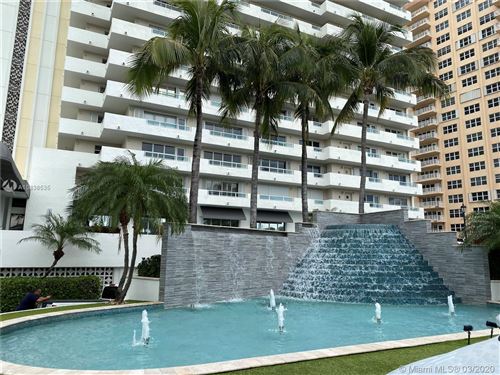 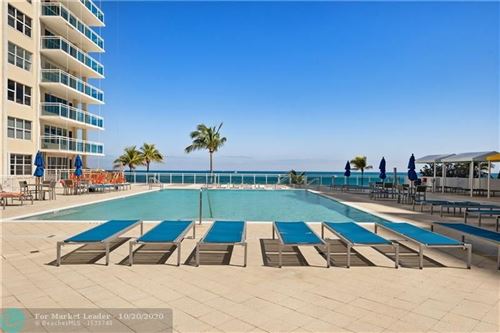 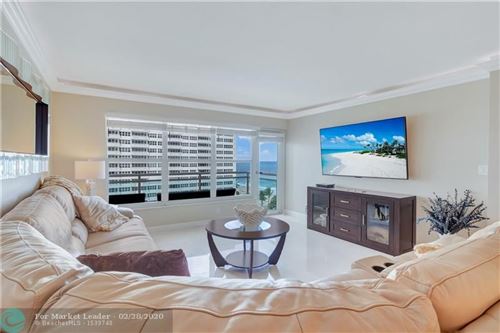 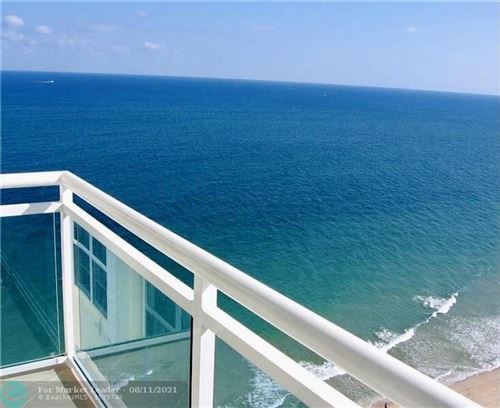 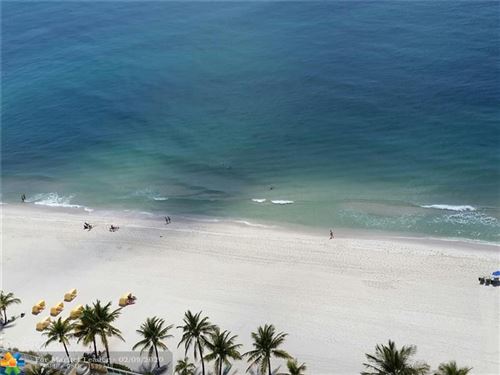 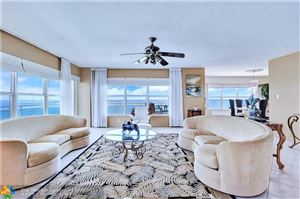 Experts Discuss the Strength of the Housing Market